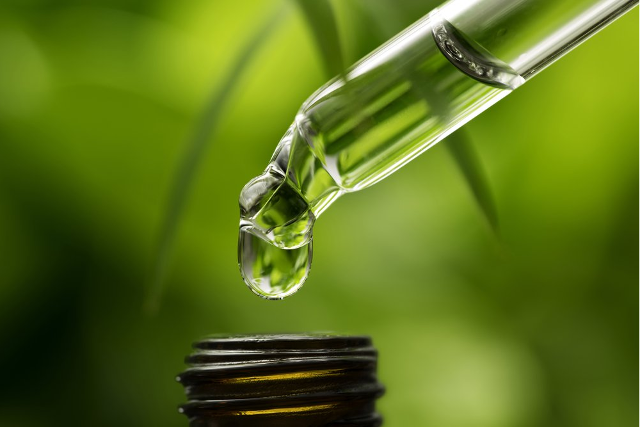 Today Cannabidiol Oil, better known as CBD Oil, can be used to treat a wide variety of ailments. CBD oil is made by removing the CBD from the plant Cannabis Sativa. It is then added to a carrier oil such as coconut oil. In addition to use as a general pain reliever, research has shown there have been positive results in the treatment of acne, high blood pressure, anxiety, and cancer.

While the effects of CBD from the cannabis plant have been observed for thousands of years, it was not until 1998 that GW Pharmaceuticals, a company based in Great Britain, began to work on a way to remove CBD from Cannabis Sativa for use in the medical field.

CBD, which is a cannabinoid, has no effects on a person’s mental state, but does provide positive effects within a person’s body. There are two cannabinoid receptors that can be found in the human body, CB1 and CB2 receptors. CB1 receptors are mostly located in the brain and effect coordination, pain, emotions, and appetite. CB2 receptors can be found throughout the body and deal with the immune system. The human body makes cannabinoids on its own, which effect the body as needed. CBD oils work by prompting the body to produce more cannabinoids, especially as a pain treatment. 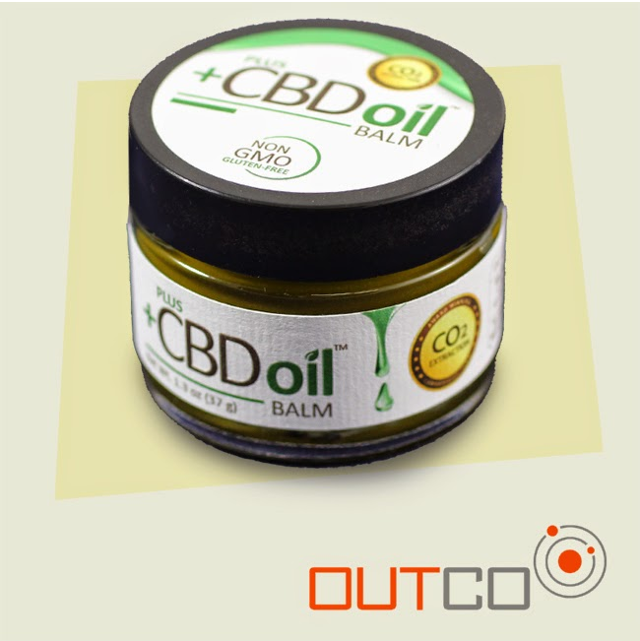 There are minimal to no side effects from CBD oils use, which makes it an attractive alternative to many common treatments. For example, people experiencing chronic pain can use CBD oil as an effective pain relief. It can also be used as an anti-inflammatory or stress reliever. CBD Oils are a completely natural alternative for pain relief to over the counter drugs, and can be used in a few different ways. Some CBD oils are mixed into a person’s food or drink and can be ingested. Others are taken directly from a dropper or used as a spray. CBD oils can also be put into a paste and rubbed over a person’s skin. There are also CBD oil capsules available for ingestion.

CBD oils could be used to treat acne, which is a common skin condition especially in teenagers and young adults. One contributing factor to the development of acne is the inflammation of sebaceous glands found in the body. Because CBD oils can be successfully used as an anti-inflammatory they can have a positive effect on acne. Another skin condition that can be successfully treated from the use of CBD oils is eczema. It helps the body to rid the skin of the abnormal cells that make up the flare-ups from eczema.

There may be positive effects on the heart and circulatory system from CBD oil use. For instance, it can lower high blood pressure, which could reduce the risks of heart attack and stroke. Studies have shown that CBD oils have successfully reduced both naturally occurring high blood pressure as well as high blood pressure caused by stress. CBD oils use can help to clear arteries and may reduce cholesterol. Overall cardiovascular health can improve through the use of CBD oils, including reducing the chance of a person developing diabetes.

Anxiety disorders and depression can be treated and reduced with CBD oils. Research has had positive results in the treatment of social anxiety disorder, panic disorder, obsessive compulsive disorder, and post-traumatic stress disorder. A study was done on the effects of using CBD oils to reduce anxiety caused by public speaking. The results showed less anxiety and higher confidence in the speakers. There have also been positive results using CBD oils in the treatment of patients with schizophrenia. It may help reduce hallucinations and is a natural approach to treatment that has traditionally involved many strong addictive medications and therapy.

CBD Oils may also help people overcome addictions. Smokers using CBD have had fewer cravings for nicotine and have been able to reduce the number of cigarettes smoked daily. CBD can also help former drug abusers reduce symptoms such as anxiety, mood swings, and pain that are associated with withdrawal. 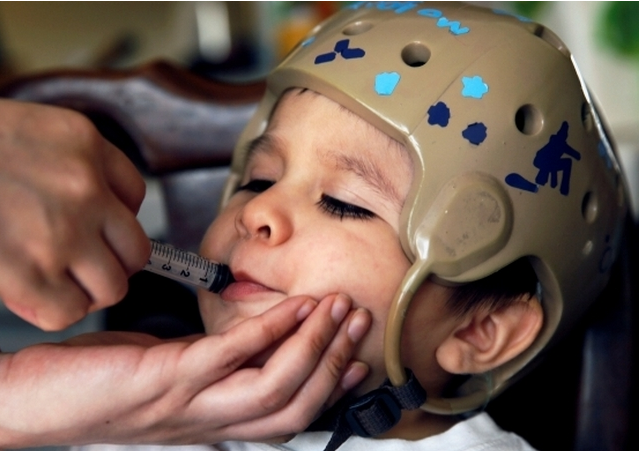 Adults and children with epilepsy have experienced successful treatments with the use of CBD oils. There is a very low risk of side effects from its use, and people suffering from epilepsy who have used CBD oils have had a decrease in seizures. Studies on the effects CBD oil has on those with epilepsy also have shown promise in treating other disorders that are related to epilepsy. This includes neurodegeneration, neuronal injury, and psychiatric diseases. In addition, people with epilepsy using CBD oils have experienced higher alertness, improved mood, and better sleep. Epileptic cases that have been previously diagnosed as untreatable have had some success with CBD oils.

CBD oils have also been used to treat patients with cancer. Side effects such as nausea and vomiting caused by cancer treatments, including chemotherapy, can be lowered by using CBD oils. Studies have also shown that the use of CBD oil has been able to stop cancer cells from spreading, and it may even be able to destroy some cancer cells, specifically in studies done on breast cancer. Research has also shown success in reducing the spread of lung and colon cancer. CBD oils have also been used in the treatment of patients with leukemia. Due to the low toxicity of CBD oils, it could be an effective alternative to more traditional treatments for some cancer patients.

While there are a wide variety of uses for CBD oils that can be used by people, the benefits can extend to all mammals. Pets, especially cats and dogs, could be given CBD oils to help with excessive barking, pain, as a relaxant, to increase appetite, and to help with separation anxiety.

CBD oils show promise as a natural approach to treating a wide variety of ailments. Further research and trials can allow an increased use of CBD oils in the medical field.

Additional Resources on The History of CBD

CBD’s Place in the History of Medicine

CBD in the Middle Ages